How to solve the problem of slurry running of Vibrating Screen

Running slurry usually occurs in the early stage when the slurry precipitates for a long time and then starts circulation again. At this time, the specific gravity and viscosity of the slurry are both relatively high; In addition, the mesh of the screen is pasted by the slurry, the filtering area of the screen is reduced;

1. First of all, the small circulation valve of the aqueduct should be opened to reduce the amount of mud passing through the vibrating screen and reduce the loss of mud; Then judge the reason for running slurry according to the situation on site, decide which of the following steps to exclude.

Observe whether the movement track of the screening system is correct, and select a point in any part of the screening box or manually draw a point (note: Do not use sharp and hard objects to prevent scratching the paint surface of the equipment). Observe, as shown in the following figure, that is, there is no fault. If it is found that the generated trajectory is a small circle (that is, the equipment has no vibration phenomenon), it means that the motor is running in the same direction. At this time, the input phase line of the motor is randomly changed (up to three adjustments) this problem can be solved (note: the phase of the motor has been adjusted before the equipment leaves the factory. If there is no operation such as major maintenance and replacement of the motor for the equipment, this problem will not occur, do not perform this step).

2. Check the current drilling footage, whether it is in the stage of large displacement of the first opening or the second opening, and whether the processing capacity is greater than the processing capacity of the equipment. If this is the case, please follow the following methods: First: adjust the inclination angle of the sieve box, make the screening system have a larger inclination angle to improve the processing capacity of the equipment. If the inclination angle of the screen box has been adjusted to the maximum, the problem has not been solved; Next step: replace the screen with a thicker mesh, for example, change from 100 mesh to 80(60) mesh to reach the state shown in Figure 1, and solve the problem. If the problem is not resolved, proceed to the next step.

3. Check whether the current drilling stratum is fine sand layer (the drill cuttings are fine sand). At this time, the screen surface should be scrubbed in time to ensure that the mesh of the screen is not blocked by fine sand, or replace the screen with finer mesh according to the first step, such as changing from 100 mesh to 120(140) mesh, and adjust the inclination angle of the screen box to reach the state shown in Figure 1. If replacing the fine mesh screen cannot solve the problem, you can also replace the mesh screen with the coarse mesh screen, and turn on the sand remover or mud remover to handle it.

Material separation equipment manufacturer RSD recommended for youHow to solve the problem of slurry running of Vibrating Screen. We will answer your questions about products and services at any time, and you can also browse common questions.

I want to ask a question
Prev
How to deal with problems during device operation
Next
How to solve the sand problem of sieve area
You may be interested in understanding
RSD Separation Equipment
Industry Applications
Services
Tailored for me
Material separation solution
Get custom solutions
Submit your questions and the material separation equipment engineer will provide you with professional answers.
Consult business manager
Consult now
0086-13525609655
rsdgj@pyzyrsd.com
Related Products
View all 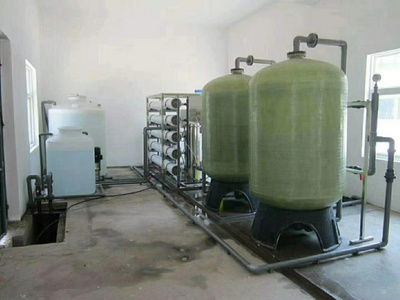 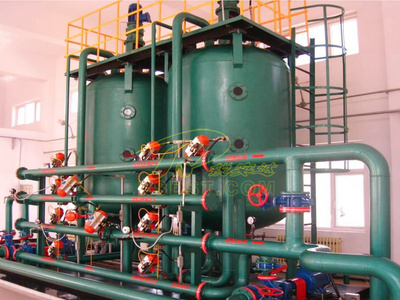 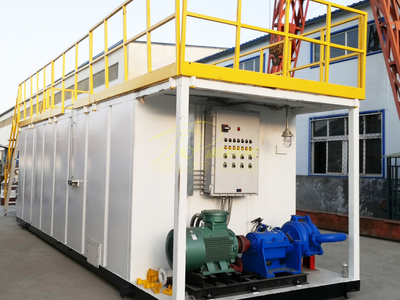 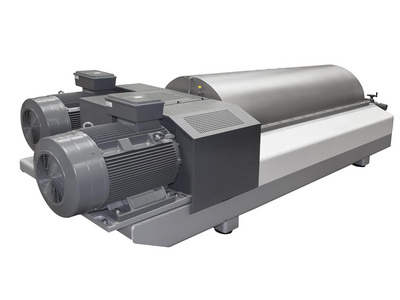 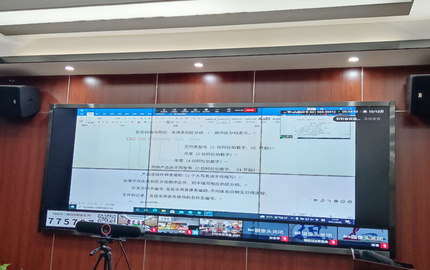 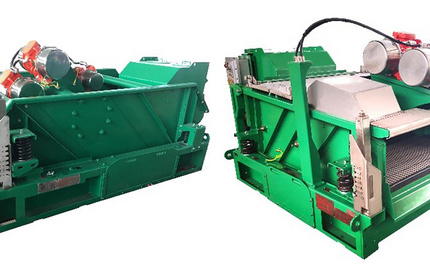 Strengthen the industrial foundation and focus on technological innovation
2021.09.09
Learn more
Industry Focus
More
Effect of sludge reflux ratio on heavy oil processing of two-stage influent A/O process
2020.11.02
New difficulties and technical analysis of sludge treatment
2020.11.02
Current situation and development prospect of biomass fuel preparation technology by sludge mixing
2020.11.02
New difficulties and technical analysis of sludge treatment in 2020
2020.11.02
Industry comments on the effect of polyaluminium chloride on sludge dewatering
2020.10.31
FAQ
More
Why do we use flat elliptical trajectory technology
2020.10.29
How to solve the sand problem of sieve area
2020.10.29
How to solve the problem of slurry running of Vibrating Screen
2020.10.29
How to deal with problems during device operation
2020.10.29
How to operate a device
2020.10.29
Product
Application
News
Contact
Consult now 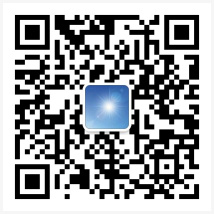